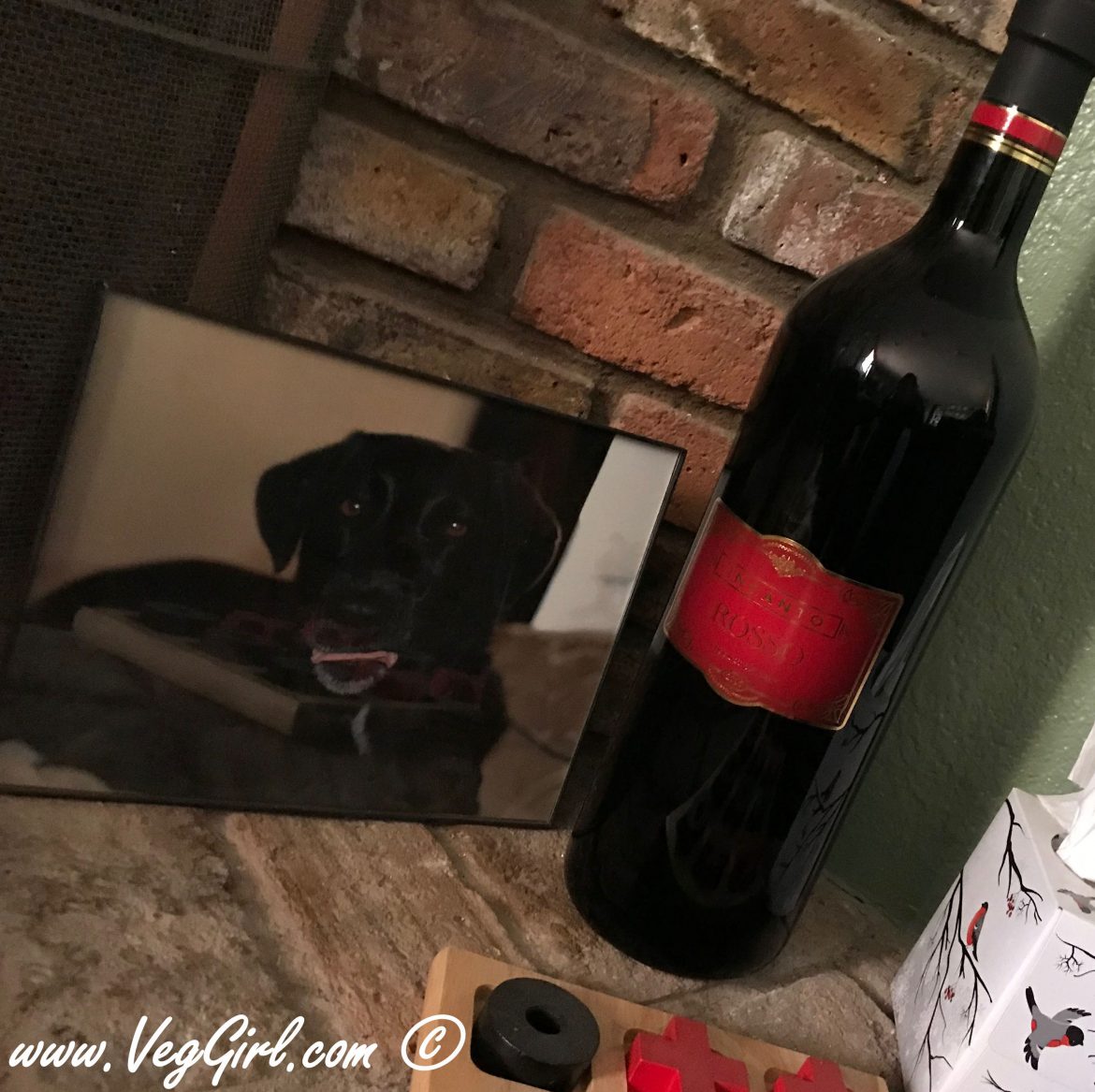 So it’s looking as though my sad little wine rack might not be empty for long! 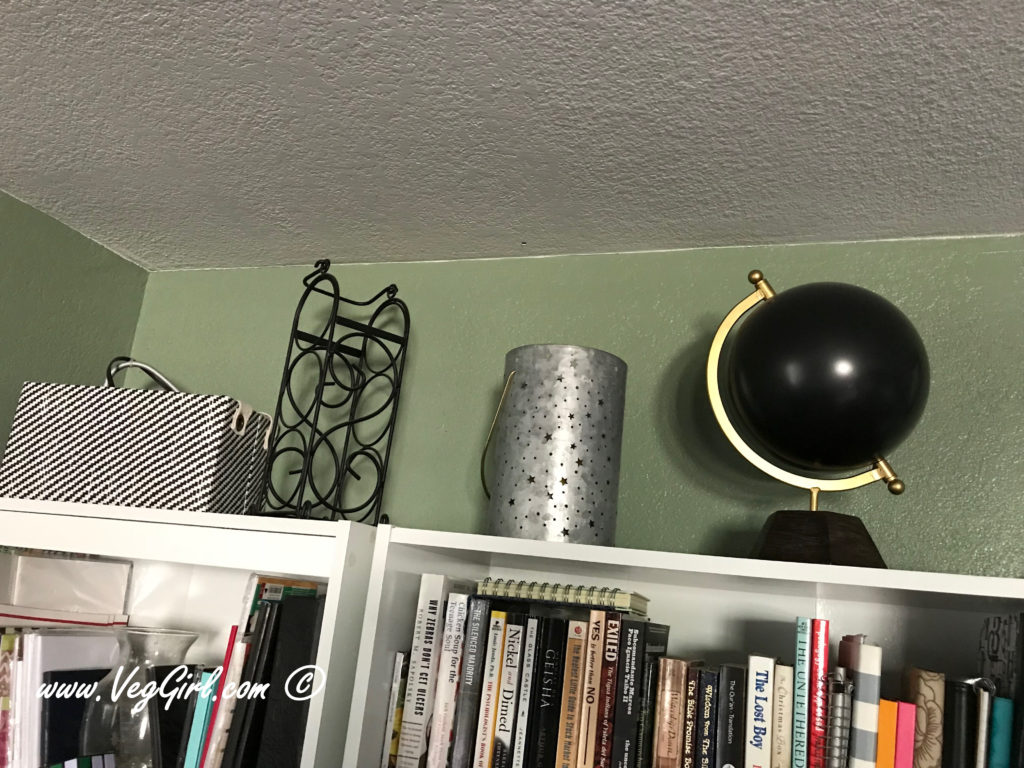 The vegan wine club search finally comes to an end…right? Well, that’s hard to say just yet, but at least, we’re back on the wagon! Pun very much intended!

I’ve been thinking about joining a wine club since my last wine kick, which started and ended last winter, 2016. I sometimes go in and out of favor with wine, as it can get rather laborious for me. I never know if there is something better out there or how much I really like what I’m drinking since the selection is so vast and foreign to me. I know I really like Spanish red wines since they seem to have a peppery, robust taste, rather than french wines which to me are more bitter and acidic. Thus, I mostly stay in the Spain region at Trader Joes. Beyond that, I’m lost! Somehow, lately, I’ve been thinking about wine again and feeling the interest to purchase a few bottles again! I’m actually wondering if it has something to do with the holidays… I mean a summer beer sounds so refreshing, while the holiday feasts go so much better with a glass of red! Wherever it’s coming from, it did just that and got me perusing the interwebs again for some help and guidance in the world of wine and in the way of joining a wine club.

Sounds easy right? Well, not so fast! Almost all wine is vegan as there are no animal by-products in the wine itself, however, some processes can use animal body parts to purify the wine. Thus, the process can be structured to avoid that bit of death and decay and is fairly easy for a vineyard if they so choose. I’m not a perfectionist nor militant vegan, so It’s not something that bothers me too much, nor do I turn down wine, at dinners for example, just because I do not know the label nor how it was made. In the grand scheme of things, it matters very little to me. But when it comes to committing my dollar monthly, quarterly, or annually, that’s another story. One that I would prefer is done mindfully and votes for vegan practices, thus I’m on the hunt for a vegan wine club!

My journey first landed me at The Vegan Vine which is out of California and was connected, by way of being an investor, to famed actor John Salley. That turned sour rather quickly since the vegan wine club had shut down! No!!!! I didn’t ask why but let them know that I’m not looking for vegan wine so much as the process of having someone curate a selection for me when they offered to allow me to choose from a list of those wines that are vegan from their vineyard. Here’s why: while I enjoy my red wine, I’m not that great at knowing what I’m tasting for when drinking them. I’m a bit of a newbie in the wine world, or at least a long-time novice, that would like to be somewhat knowledgeable… one day and even have a nice cache of some fine wines! Thus I realized, I’m not looking for one vineyard to send their wines, rather I’m looking for a service that helps narrow down the vast selection nationally and internationally and then send me their top vegan picks.

One drawback I found is that they promote ‘sustainable farming’ as described by putting up posts for hawks to make it easier for them to eat the ‘rodents’ and ground squirrels. I guess that’s not terrible… What else could be done? I’m not an expert, so I cannot answer that. But within their farming practices, they use chicken manure. “Organic” manures are often filled with harmful things like high levels of arsenic and heavy metals. It’s just not the most ideal for healthy eating, but I’m trying to be that picky either. I just thought I’d mention it if you’re looking for a veganic vineyard; this is likely not one…yet (keep the faith vegans, as I did mention it when I initially emailed).

The site did (and still has) some fun and useful features for vegans including a recipe page with suggestions for pairings and preparations! They feature a few of their choice vegan wines and showcase famous food blogs such as The Minimalist Baker and their recipe for Creamy Garlic Pasta with Roasted Tomatoes. Yum! Take a look!

I think the company was trying to do something really amazing, and I hope they’re able to bring it back once again. Keep in mind, they still have vegan wines! That’s huge, and I thank them for that. I really wish them the best, but I kept looking.

I then landed at the Eco Vine Wine Club. I spent some time creating a selection of wines. I was really impressed!. This place has a great selection, though not all are vegan wines (first drawback for me). This company chooses to focus more on the organic aspect of the wine as the main criteria for inclusion in their selection of wines. Personally, I used to be on the organic kick, but have recently decided to throw myself off of that bandwagon, thus organic is nice but not necessary for me. The site was a little tricky as well. In order to get to the vegan variety, you have to click on the link at the top of the first page to see the complete portfolio on a second page and then use the left sidebar to pull up the third webpage specifically for vegan wines. It appears that you’d need to do this each time, rather than have a selection of vegan wines curated for you. Again, not what I was looking for per se, but there was a good mix of reds, whites, rosé, and those without sulfites which does appeal to me. The price point is about $13 to $40 per vegan bottle, and you can ship just a few bottles. The problem is that they only ship to certain states: AK, CA, DC, ID, LA, MO, NE, NV, NM, ND, OR, VA, WV, WY. So being that I live in Arizona, it was another fail!!  I’d love to know if you’ve given this club a try and what you think of the club, selection variety, and wines?

With another fail, I was back on the googler! This time would not disappoint. I was able to come across:

First off, I LOVE this company! They boldy print, in red, “ALL our wines are vegan…” Yay! They, like the Eco Vine Wine Club, also have a portfolio that you can choose from each order and ship as you’d like, or you can join one of a few types of clubs and have them select them for you. They offer quarterly, monthly, and even an introductory sampler to test the waters of their wine! For me, this makes it seem a little more approachable for the newbie. How could it get any better?

Well, for every wine, you can click and gather more information about that particular bottle including how best to serve it (pairings) and the appropriate temperature for that wine. The description includes aging potential, customer reviews, and any questions that customers have had about that wine. Thus you know exactly what you’re getting and what to do with it when it arrives!

Did I mention that biodynamic wine is a thing, and they offer it! From what I gather, it reminds me a lot of veganic farming as it mostly centers around farming practices following the solar and lunar calendars, using vegetarian soil, and no chemical fertilizers. I think this has to be exactly what I was looking for!

The price point appears to be about $20 per bottle with shipping fees included. The site does say they pay half of the shipping when you buy 12+ bottles which I think is about $45 dollars thus went down to $22 with the discount (total around $220 for 12 bottles or $18 each when you buy a case). So it’s not cheap, and luckily, neither is the product, as described. Knowing that they are close to veganic farming habits, organic, selling ONLY vegan wine, and willing to curate the selection for me, I HAD to try it out. At this point, I’ve ordered an intro pack of 3 wines for a total of about $63 with shipping ($21 per bottle) and will go from there! I am soooo excited to begin this journey toward being a vegan wine connoisseur! Want to join me? Need more info, check out their blog!

By the way, this is the only wine I currently have in the house (sad face)! 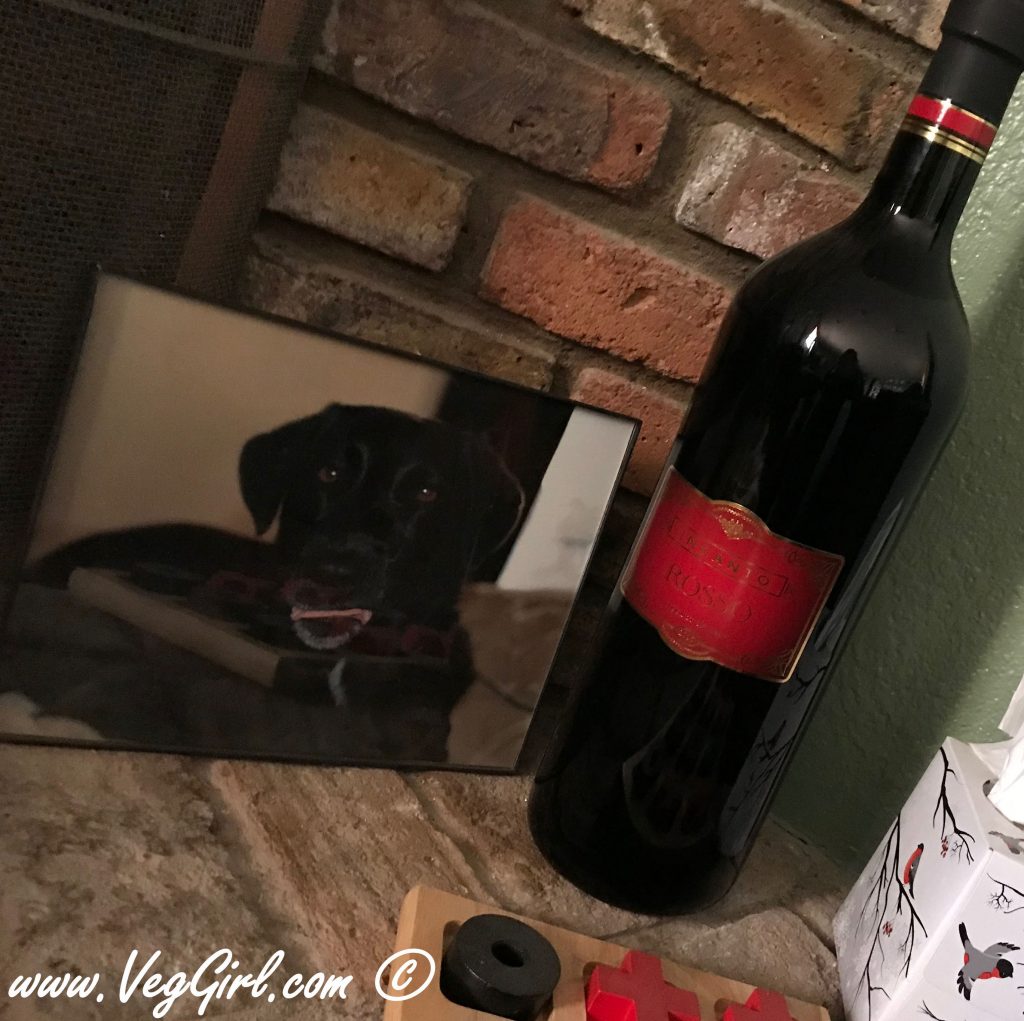 That’s my decor bottle from winter 2016. I love buying these bottles from Trader Joes around the holidays. I think last year I was able to collect all 3 that they put out. I did not research if they were vegan or not since that was the first year I decided to grab them and had no real plans for drinking them. It was mostly for decoration at the holidays and clearly an impulse purchase (not proud!). Also, check out that awesome pic of my dog!! I caught her mid-yawn with my DSLR. She looks fierce, but it’s much better without the glare, lol!

Alright, Veg Peeps, next stop is to receive my shipment, give the wine a good try, and get that sad little wine rack filled up! Stay tuned. I’ll definitely be posting an unboxing video soon!

Also, let me know: what are your favorite vegan wines?