Urban Decay Backs Out of China 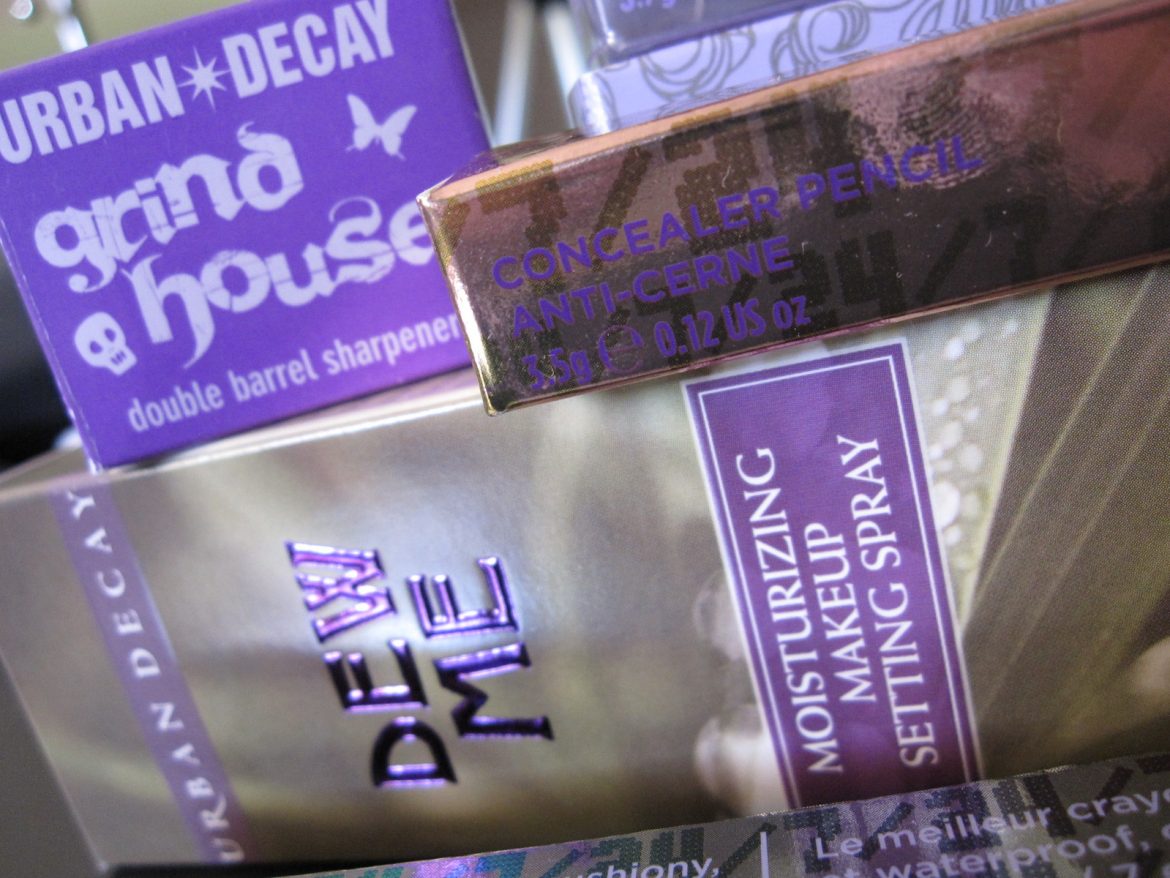 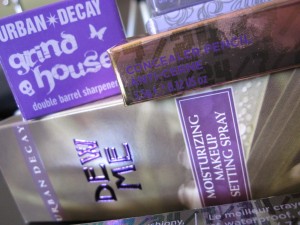 Urban Decay has decided not to sell it’s products in China, until further consultation and consideration. This is good and bad news.

Good news as we do not want to see any companies that once took a stand against animal testing change that stance.

The bad news is that Urban Decay still calls themselves 100% cruelty-free even though most of their products contain the body parts of animals. “As long as we can deliver the same high-quality products with rich color and texture, we will convert that product to 100% vegan ingredients”, thereby meaning color and texture are most important to Urban Decay. In addition to that sad stance, the guys and gals of China will still be purchasing cosmetics that, without choice to them, were tested on animals. Did anyone think the move would increase cosmetic consumption in China? I personally started to wonder if a company, such as Urban Decay, would have had enough pull, after gaining a foothold in the Chinese market, to change the policies that require animal testing. Not sure, and now I wonder what they will be capable of changing having pulled out of this deal? Perhaps, this move will motivate foreign policy change.

In the end, what we most want is for Urban Decay to take the ultimate stance and announce itself as a 100% vegan company and denounce dead-animals being placed in their products. While that won’t be happening tomorrow, we can at least be contented with the fact that they are not taking a step-backwards today.

For more information and to read the full statement by Urban Decay, you can go here:

Let me know if you have any questions, comments, or feedback.